Love Island Has Crowned Its Winners. Is This Season One For the Books? 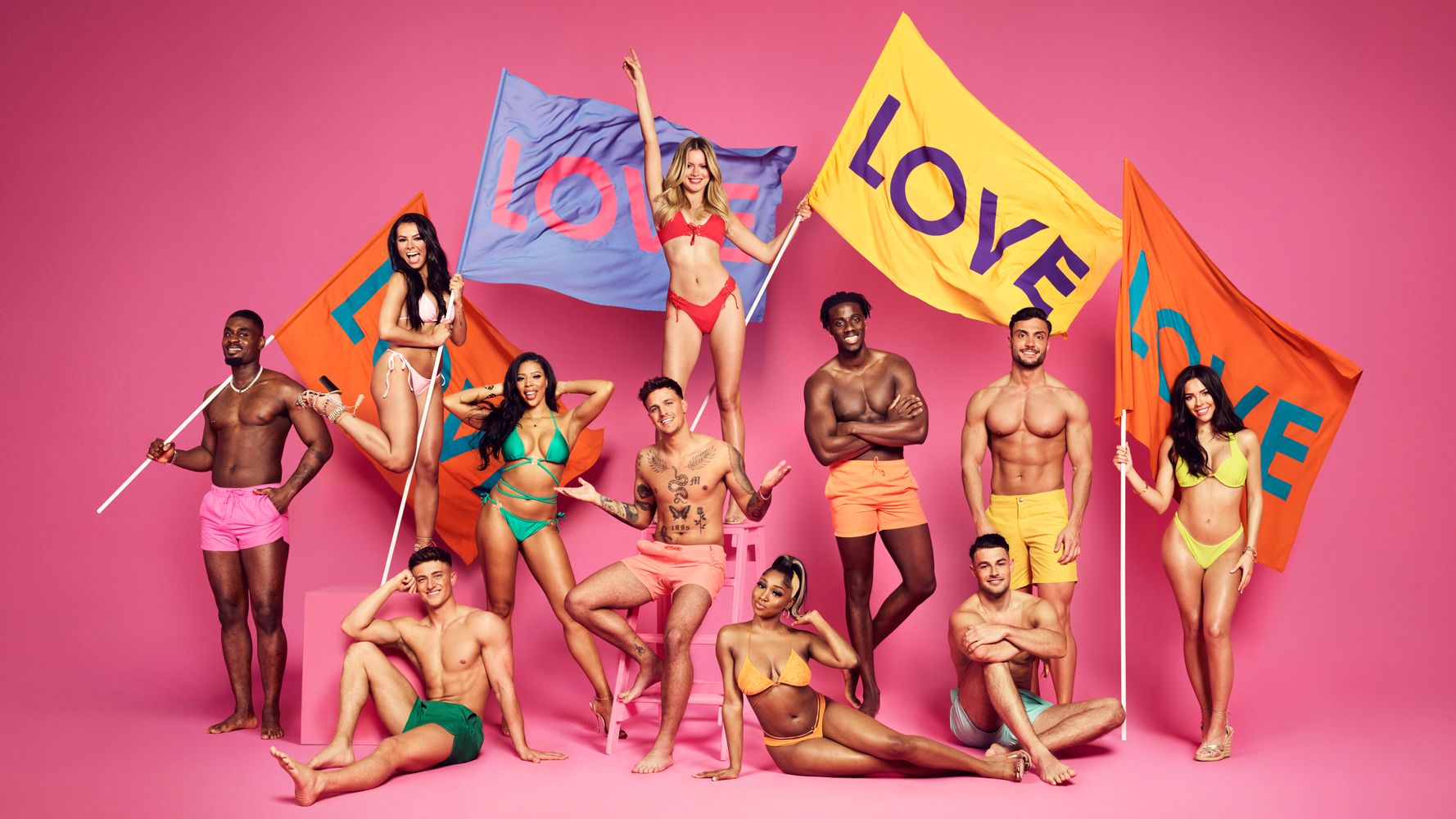 Love Island season eight is officially over and we can finally have our evenings back. It’s safe to say the final was the most anticipated day of summer 2022 – well, after the Euros. The girls brought it back home and so did Ekin-Su and Davide.

Davide made heads turn when he arrived in the villa, being branded the ‘Italian stallion.’ But it was Ekin-Su who was the moment of this season. “I’m not here to make seasonal girlfriends. I’m here to find the love of my life,” she said when she first walked into the villa.

From sneaking off to the terrace to snog Jay to having a pancake-off with Natalia, Ekin-Su (and her on-off-on romance with Davide) brought us nothing but pure joy and entertainment.

So much so that searches for ‘learn Turkish’ have increased by 621% (and searches to learn Italian have risen by 855%, according to Dictionarypedia.

At the start of its eighth season, stalwart fans of the show like myself were curious to see how this year would hold up – and it’s safe to say it hasn’t disappointed.

The first couple of weeks always start off a bit slow, don’t they, but the drama quickly got going. And we had some interesting surprises, from a new villa, a much-feted fashion tie-in with eBay and, deeper into the series, the curveball return of former contestant Adam Collard.

It’s certainly been one for the books – and not always for the best reasons. The behaviour of male contestants has always been questionable, but this year they attracted complaints like never before.

On the more positive side, it’s been the first time we’ve seen a Black woman in the villa not having to deal with a lack of interest from the male lineup.

For eight long weeks, we’ve been glued to our screens at 9pm for all the highs and the lows, but this is what Love Island fans really think of season eight.

The men in the villa: toxic or not?

Jacques was called out repeatedly as “toxic” for his dealings with partner Paige, Dami managed to do the dirty on both Indiyah and Summer in the wake of Casa Amor, while the Mad Movies night saw Luca accused of moving mad himself.

As Manny, 26, a trade finance officer and podcaster from London sees it: “We’ve had our fair share of toxic moments with men in previous seasons such as returning Islander Adam and Michael in season five but the behaviour from the men in this series was a serious cause for concern throughout. The first culprit being Jacques – his behaviour and language towards women such as Ekin Su, Paige, and the two ladies from Casa Amor was absolutely vile.”

At what point will producers step in and stop allowing/validating the controlling, gaslighting and misogynistic behaviour of these men? Scared for young women watching this and thinking this is acceptable behaviour. #LoveIsland

While Manny says he was happy to see Jacques leave the villa through the back door, UKCP psychotherapist Suzi Hutton believes that Luca’s behaviour was just as questionable. “His comments to Tasha in particular, and also Gemma, seem unnecessary, bullish, and controlling.,” she tells HuffPost UK.

The eBay collab: yay or nay?

For the first time, Love Island partnered with eBay in a bid to promote sustainable fashion. During the season, we saw the islanders wearing second-hand clothes from a shared wardrobe they could dip into in the new villa.

The move highlighted a tonal shift for the show, considering it previously partnered with I Saw It First and alumni have gone on to be brand ambassadors for the likes of fast fashion giants Boohoo, Pretty Little Thing and Asos.

Jennifer*, 26, who is a nurse from Bristol broadly enjoyed the looks during this season. “Some of them they could pull off anything whereas others struggled a bit. Ekin Su, Tasha and Indiyah I think have pulled off their outfits really well. Amber too when she was in the villa,” she says. “It’s easier on the guys I think.”

Manny, however wasn’t a huge fan of the fashion this season. “The fashion wasn’t giving what it supposed to,” he says.

“I feel like those that already had a sense of style such as Dami, Indiyah, Ekin Su, Gemma and Davide made it work. I completely understand and respect the partnership with eBay but it doesn’t take away from the fact that there were more misses than hits with the looks this season.”

the outfits this season have been absolutely gorgeous. it’s crazy how they’re all from ebay #LoveIsland

I can’t get over how no ones outfits slaps. Bring back the fast fashion collabs please. This eBay stuff ain’t it. #LoveIsland

A better experience for Black women?

At the start of this season, the audience were asked to choose the initial couplings instead of leaving it to the contestants. Interestingly, all the Black contestants were paired with each other, which viewer Hutton highlights.

“I wondered about the public perceptions of the initial pairings of Ikenna and Indiyah and Amber and Dami, based on seemingly nothing other than the colour of their skin,” says Hutton. But he adds: “This series has appeared to be more culturally diverse with at least nine black cast members, as opposed to series one where there wasn’t one.”

What of romance? Historically, we also know Black women haven’t had the easiest time in the villa. We’ve consistency seen contestants such as Samira, Yewande and Kaz struggle to get the same experience as their white counterparts, and the phrase ‘blonde hair and blue eyes’ often makes us, a Black audience, cringe, when a boy uses it to describe his “type on paper”.

Manny says he’s enjoyed “seeing people that looked like me in abundance”.

Indiyah has had the best Love Island experience as a black girl. She had options, she had boys competing for her, she was liked by other contestants, was always (somewhat) liked by the public, never got the undesirable black girl edit.

For my part as a viewer, I hope to see less gaslighting and misogyny next year and more stunning looks. But for now, let’s settle in for the final and get this show wrapped once and for all for 2022 – and our summer evenings back!

Penny Mordaunt greets Liz Truss ahead of the second Conservative party membership hustings with Rishi Sunak in Exeter.Penny Mordaunt has endorsed “hope candidate” Liz Truss in the Tory leadership race despite being the victim of a brutal briefing war as the two battled for a spot in the final two of the contest.Trade minister Mordaunt narrowly lost out to Truss to get into a run-off with Rishi Sunak, and many expected […]