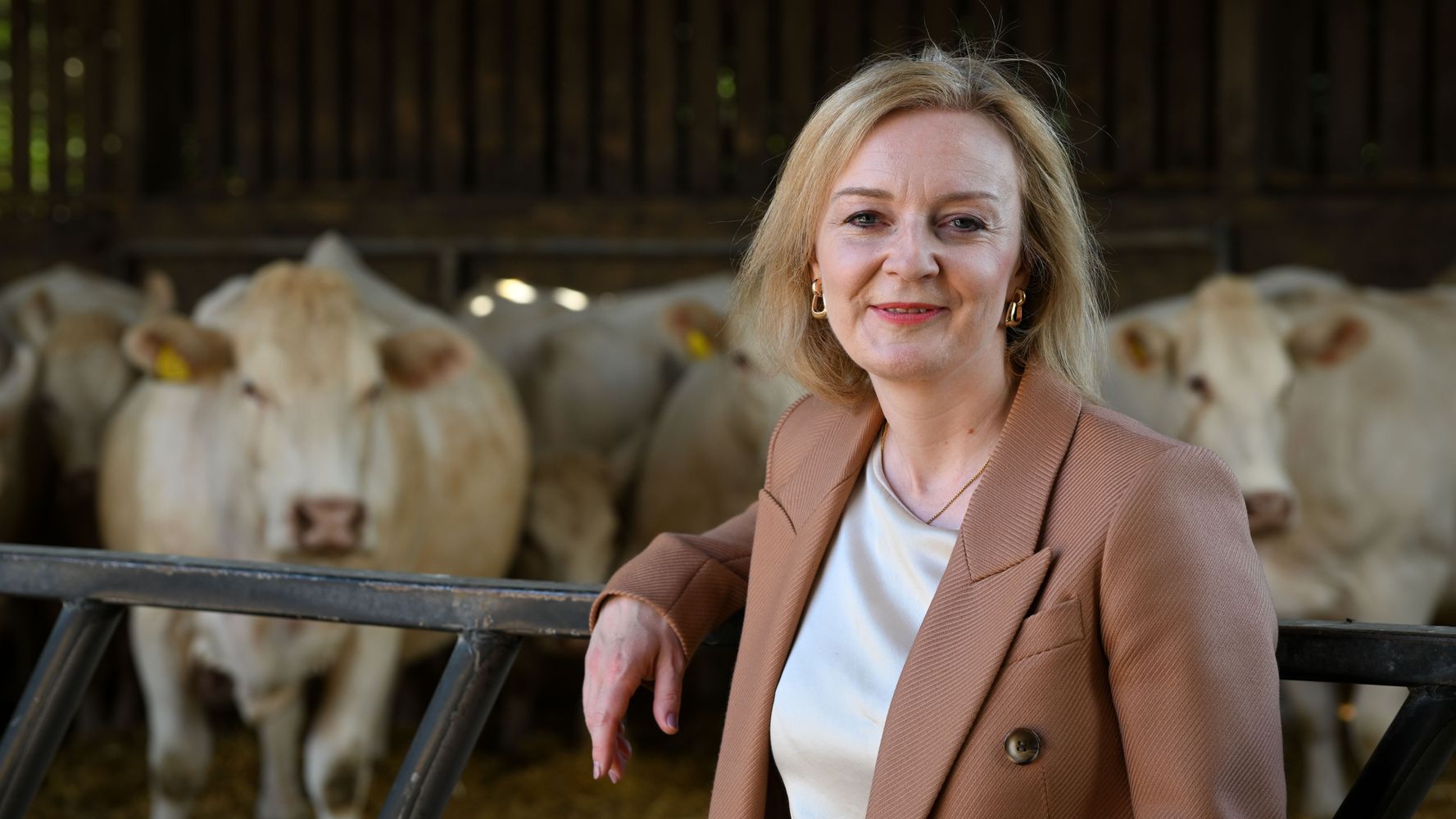 Liz Truss performed a screeching U-turn today over a policy that had sparked fury from Red Wall Tories.

The Conservative leadership hopeful pledged to wage a “war on Whitehall waste” if she becomes prime minister, slashing public spending by up to £11 billion a year.

Her campaign said the bulk of the savings – some £8.8 billion – would come from paying workers living in cheaper areas of the country less than their counterparts in places like London and the South East, where the cost of living is higher.

By introducing “regional pay boards”, her team claimed, civil servants’ salaries could be adjusted in line with where they work.

However, the plan spectacularly backfired with one Tory minister describing it as “austerity on steroids”.

DCMS minister Matt Warman Tweeted: “It might sound attractive – the reality outside the London and the South East would feel like austerity on steroids.”

Meanwhile, the Conservative mayor of Tees Valley, Ben Houchen, said on Tuesday the proposal had left him “actually speechless”.

“There is simply no way you can do this without a massive pay cut for 5.5m people including nurses, police officers and our armed forces outside London,” he said.

…but regional pay will mean bigger class sizes. It will make recruiting police officers harder just as we need them most. It might sound attractive – the reality outside the London and the South East would feel like austerity on steroids. (4/4)

Former Welsh secretary Simon Hart described it as “levelling down” and added: “From the start I hoped we could have a positive campaign, but the reality of this policy cannot go without comment.

“Under these plans Wales is worst hit, with 430,000 workers including police officers and armed forces facing a near £3000 pay cut. This would be levelling down.”

Liz Truss’s campaign claimed there had been “wilful misrepresentation” of her plan – but went on to confirm that the regional pay boards plan had been ditched.

A spokeswoman said: “Over the last few hours there has been a wilful misrepresentation of our campaign.

“Current levels of public sector pay will absolutely be maintained.

“Anything to suggest otherwise is simply wrong.

“Our hard-working frontline staff are the bedrock of society and there will be no proposal taken forward on regional pay boards for civil servants or public sector workers.”

From the start I hoped we could have a positive campaign, but the reality of this policy cannot go without comment.

Under these plans Wales is worst hit, with 430,000 workers including police officers & armed forces facing a near £3000 pay cut.

This would be levelling down. https://t.co/hjVfL4ahDW

The campaign team supporting her rival, Rishi Sunak, jumped on the blooper, warning: “This plan is a gift to the Labour Party and Keir Starmer.

“Her plan would punish hard working nurses, police officers and soldiers across the country, including in the Red Wall just before a general election.”

Former minister Mark Harper, who is backing Sunak, told Truss’s team to “stop blaming journalists” and added: “Reporting what a press release says isn’t ‘wilful misrepresentation’. So this U-turn has wiped out £8.8bn in savings.

“Where are these going to come from now? An economic policy that can’t be paid for isn’t very Conservative. Mrs Thatcher would be livid.”

The Labour Party has sought to capitalise on the row, describing it as a “fantasy plan” and warning it would slash billions from Midlands, Yorkshire and Northern economies.

Angela Rayner, Labour’s deputy leader, said: “Liz Truss is utterly out of touch with the British public. Her fantasy plan would hammer the north and slash the pay of nurses, teachers, and police officers facing the biggest cost of living crisis in a generation.

“If Liz Truss is handed the keys to Number 10, workers outside the M25 will see their pay levelled down as she kicks out the ladder. The Conservatives’ commitment to levelling up is dead on arrival with Lightweight Liz as prime minister.”

These Are The Most Popular Love Island-Inspired Baby Names

The nation’s favourite reality TV show is officially over once more. Season eight of Love Island has been a whirlwind and although the show is finished, its legacy may live on.Some people are taking inspiration from the programme when it comes to choosing their baby names, apparently. Researchers from Confused.com have analysed baby names data in relation to past seasons. And sure, some of the findings may be a coincidence, but […]