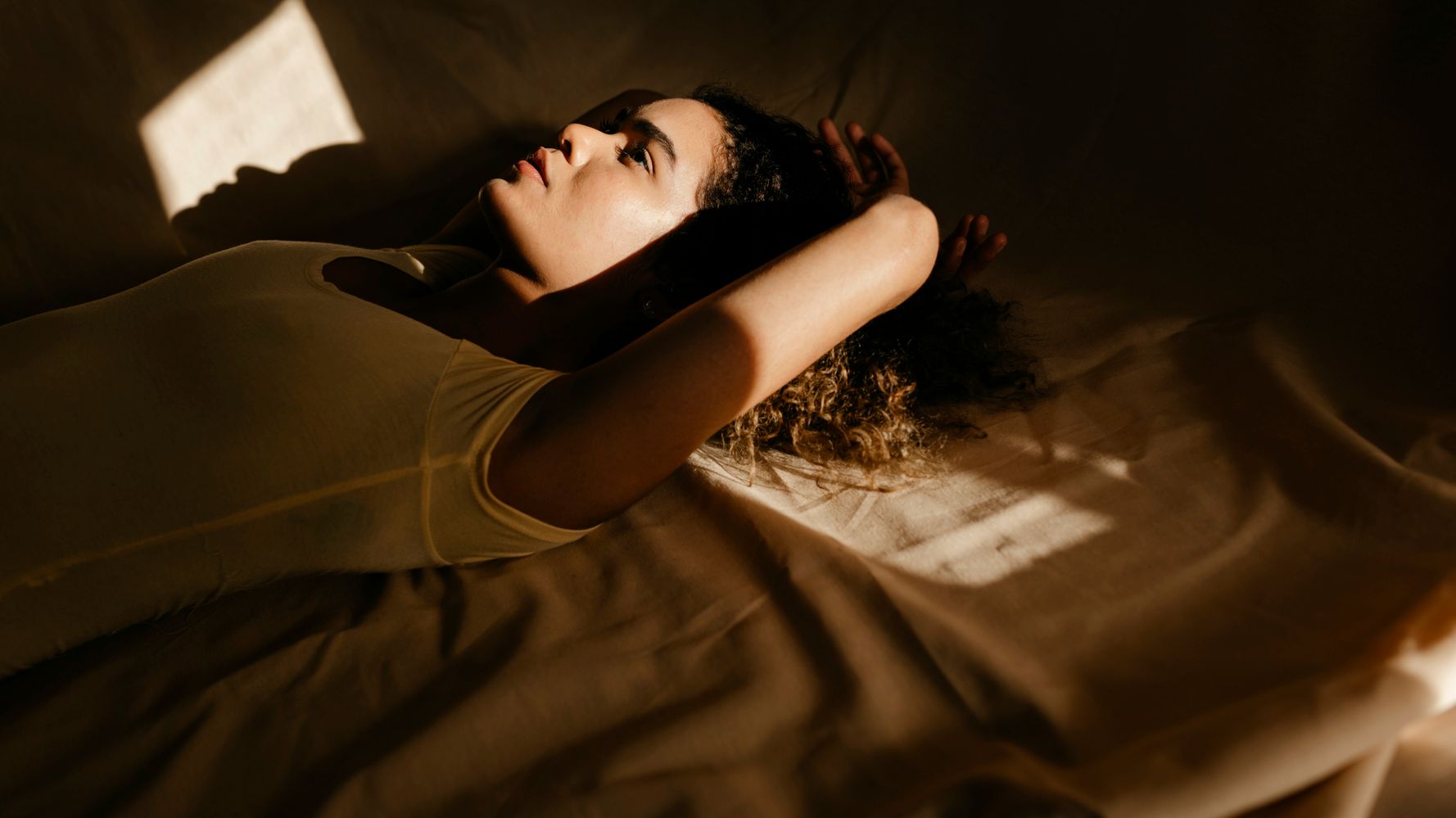 The ongoing cost of living crisis is preventing women from leaving abusive relationships, new research from Women’s Aid suggests. And without intervention, charities says more women will be left in “dangerous situations” in the months ahead.

Almost three quarters (73%) of women who live with their partners and have financial links with them said that the cost of living crisis has either prevented them from leaving or made it harder for them to leave.

Reasons women were unable to flee include being unable to afford ongoing living costs on a single income (69%), the immediate costs of leaving (67%), getting into debt (52%), not being able to support their children, (50%) or fear that benefits would not cover increased living costs (48%).

Two thirds (66%) of survivors told the charity that abusers are now using the cost of living increase and concerns about financial hardship as a tool for coercive control.

The survey also uncovered how the cost of living crisis is making life hard for those who do manage to leave, with just under a quarter (24%) saying they’ve used food banks after escaping an abusive relationship.

Commenting on the findings, Dr Nicola Sharp-Jeffs, the founder and CEO of Surviving Economic Abuse (SEA) said it is “impossible to separate physical safety from economic safety”.

“A lack of financial stability prevents women from leaving an abuser, it prevents women who do manage to leave from rebuilding their lives safely and it is why many feel they have no choice but to return,” she added. “The cost of living crisis will only force more victims into these dangerous situations.”

The survey results also found evidence that that cost of living crisis is further isolating survivors.

More than two thirds (67%) of survivors said they were forced to spend more time at home because they were not able to afford activities outside the home or because they had to work more to make ends meet. More than four out of five (83%) respondents said the cost of living crisis had a negative impact on their wellbeing or mental health.

Almost all survivors (96%) responding had seen a negative impact on the amount of money available to them as a result of cost of living increases. While living with the trauma of abuse, they said they are also worried about paying bills (74%) and being able to afford food (61%).

Survivors told Women’s Aid they want to see more direct financial and practical support to help them through the crisis, such as mortgage holidays and support with paying for bills and essential items, as well as housing funding options to enable women to escape domestic abuse.

Because of this, the charity is calling for:

Farah Nazeer, chief executive of Women’s Aid, said: “This crisis is having an unprecedented impact on women and children and requires urgent action. While the government has made some positive progress in this area, more must be done.

“We are quickly approaching the winter months where the crisis will only get worse. Survivors have suffered enough, having been trapped in their homes during Covid; they must be offered the help they need to support their children and to be free from abuse.”

Brad Pitt Brad Pitt has clarified comments he previously made about being on the “last leg” of his career. The Hollywood star sparked speculation he may be preparing to retire from the film business in an interview with GQ back in June. “I consider myself on my last leg, this last semester or trimester,” he said at the time. “What is this section gonna be? And how do I wanna design that?”Brad has now addressed his […]