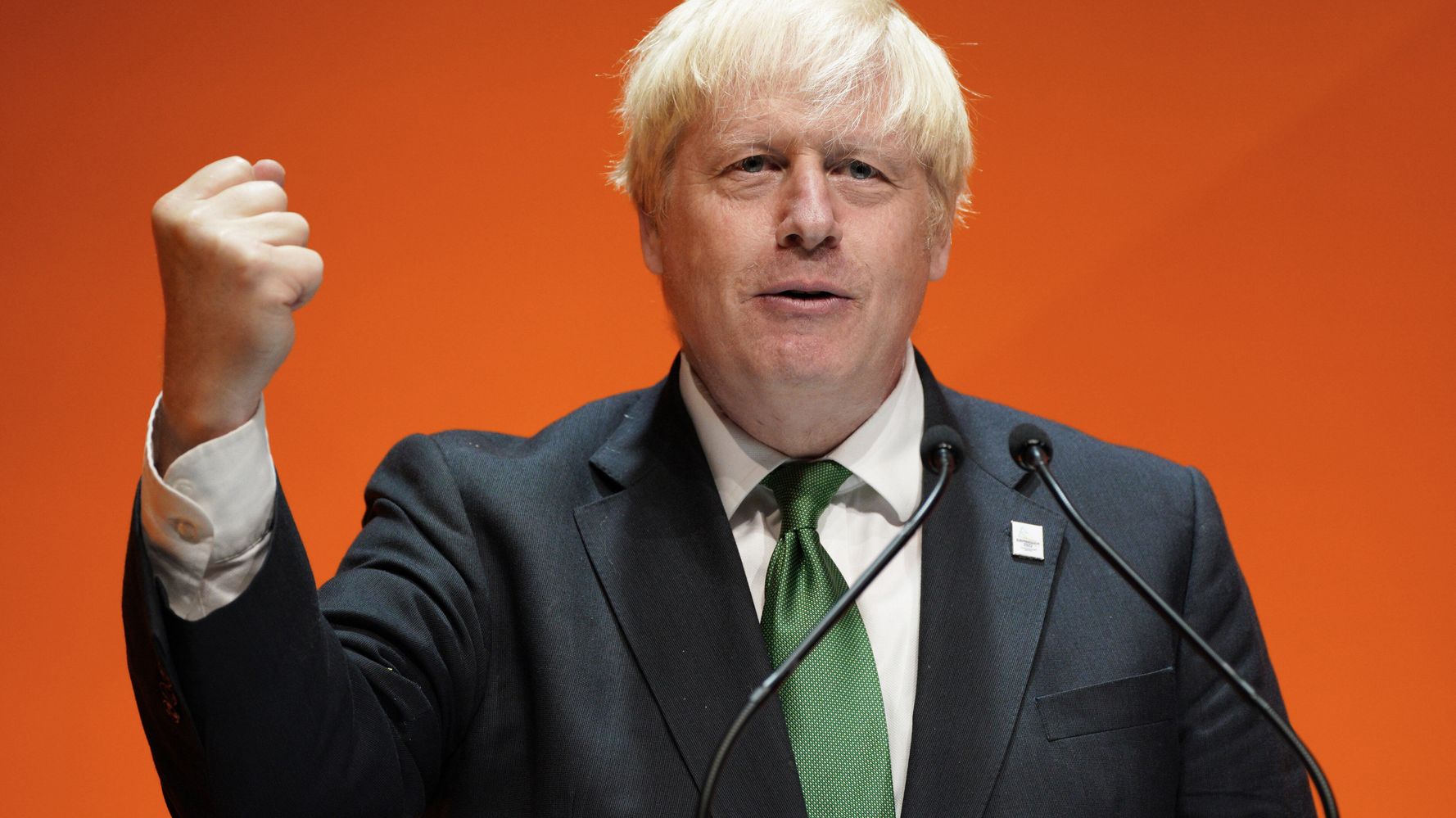 Conservative Party members would re-elect Boris Johnson as their leader if he was on the ballot, according to a new poll.

A YouGov survey for The Times shows Liz Truss holds a commanding lead over Rishi Sunak in the race to become the next prime minister.

It shows that 60% of party members polled between July 29 and August 2 intend to vote for the foreign secretary, while only 26% back the former chancellor.

But when members were also given the option of voting for Johnson, he won comfortably.

The poll showed the outgoing prime minister had the support of 40% of party members, compared to 28% who backed Truss and 23% who baked Sunak.

Johnson might also take further comfort from the survey as it shows 53% of party members believe it was wrong that he was forced to resign while 41% believe it was right.

Under party rules Johnson is not allowed to stand in the contest to replace him.

The poll is a significant blow for Sunak, as it suggests he has an almost insurmountable hill to climb over the next five weeks if he wants to win the race.

But the survey will have provided a boost, as will the unsurprising endorsement from the Daily Mail of her bid.

It comes as the party delayed sending out ballot papers for the election over security concerns.

The party has made changes to its process on the advice of the National Cyber Security Centre (NCSC), part of GCHQ, following warnings that hackers could change members’ votes.

Under the party’s original system, members would be able to vote but change their decision while the ballot remained open but now a unique code will be provided which will only allow one, unchangeable vote.

The ballots had been due to be sent out from Monday but could now arrive as late as Thursday August 11.

Kevin Bacon in FootlooseAlmost 40 years after Footloose first hit cinemas, Kevin Bacon appears to have just set the record straight about the film’s biggest mystery.The actor appeared in the 1984 musical alongside Sarah Jessica Parker, who played his character Ren’s pal Rusty.The film ends with Ren and Rusty arriving at their school prom, where a huge group dance ensues – although viewers have long pointed out that after her […]