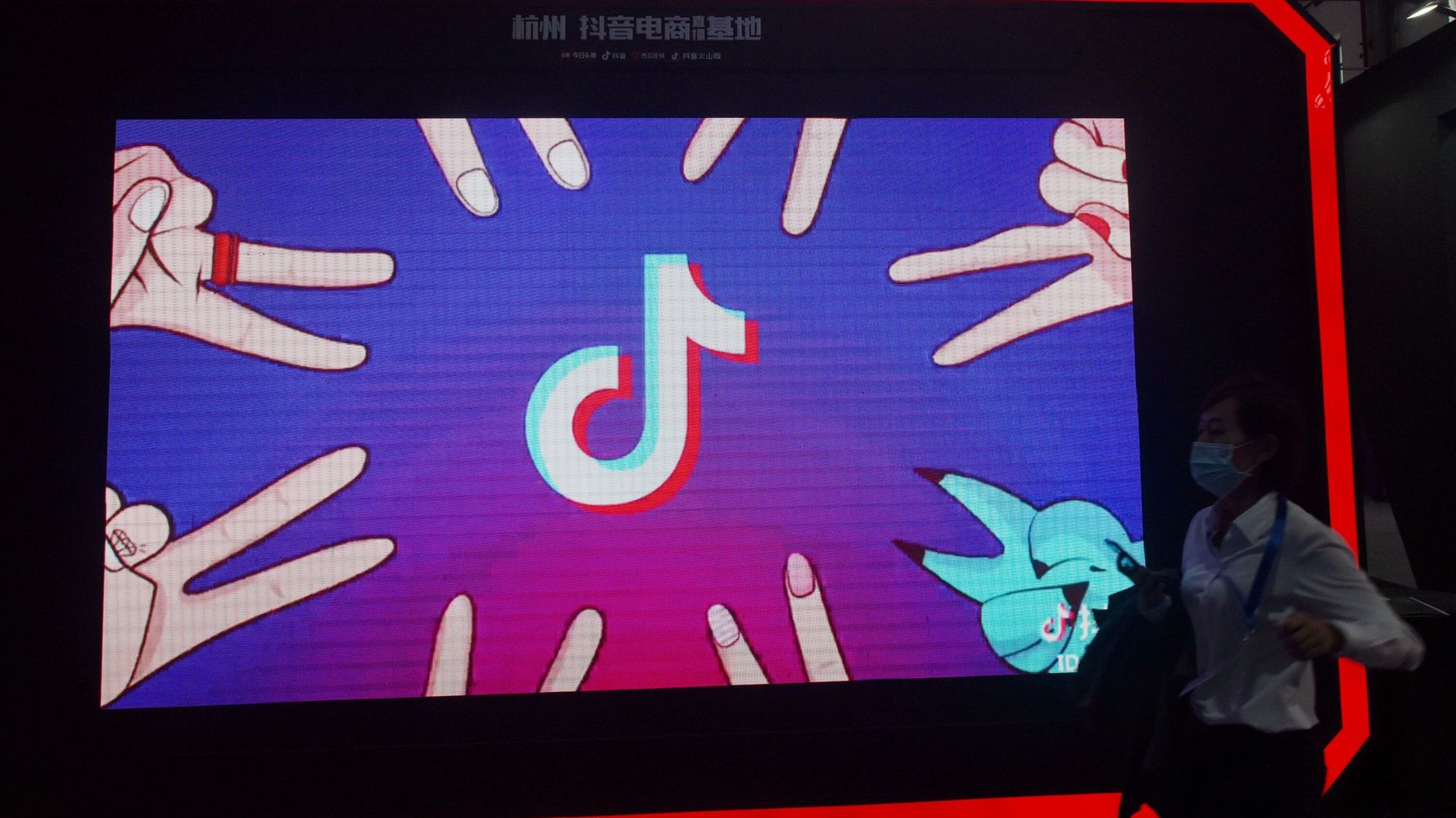 Parliament’s TikTok account has been shut down just days after it was set up after MPs raised concerns about the social media firm’s links with China.

MPs who have been sanctioned by Beijing wrote to the parliamentary authorities last month to say the account should be closed down “until credible assurances can be given that no data whatsoever can be transferred to China”.

In the letter, first reported by Politico, they pointed to China’s national intelligence law which forces companies to hand over data to the government at its request.

A UK parliament spokesperson said today: “Based on member feedback, we are closing the pilot UK Parliament TikTok account earlier than we had planned.

“The account was a pilot initiative while we tested the platform as a way of reaching younger audiences with relevant content about parliament.”

The hugely-popular app now has over one billion active users.

Theo Bertram, the company’s vice president for government relations and public policy in Europe, told MPs in July “we have never been asked to
provide TikTok user data to the Chinese government, nor would we if asked”.

But last month Buzzfeed received leaked audio files from more than 80 internal TikTok meetings which revealed that China-based employees of ByteDance had repeatedly accessed non-public data about US TikTok users.

“We are pleased that parliament, immediately they were told, understood there was a problem and shut it down.

“It’s important for others to look at that now and we need to start talking to people about not using TikTok.”

A TikTok spokeswoman said: “While it is disappointing that parliament will no longer be able to connect with the millions of people who use TikTok in the UK, we reiterate the offer to reassure those members of parliament who raised concerns and clarify any inaccuracies about our platform.”

Why Was Nancy Pelosi’s Trip To Taiwan Such A Big Deal?

Nancy Pelosi in TaiwanNancy Pelosi’s trip to Taiwan this week made international headlines, with many fearing that the visit – which was less than 24 hours long – could spark greater international conflict.Her brief trip was the first made by a senior US official in 25 years, and truly rocked the boat when it comes to US-China relations.From US President Joe Biden’s decision not to support it to Russia’s intervention, […]