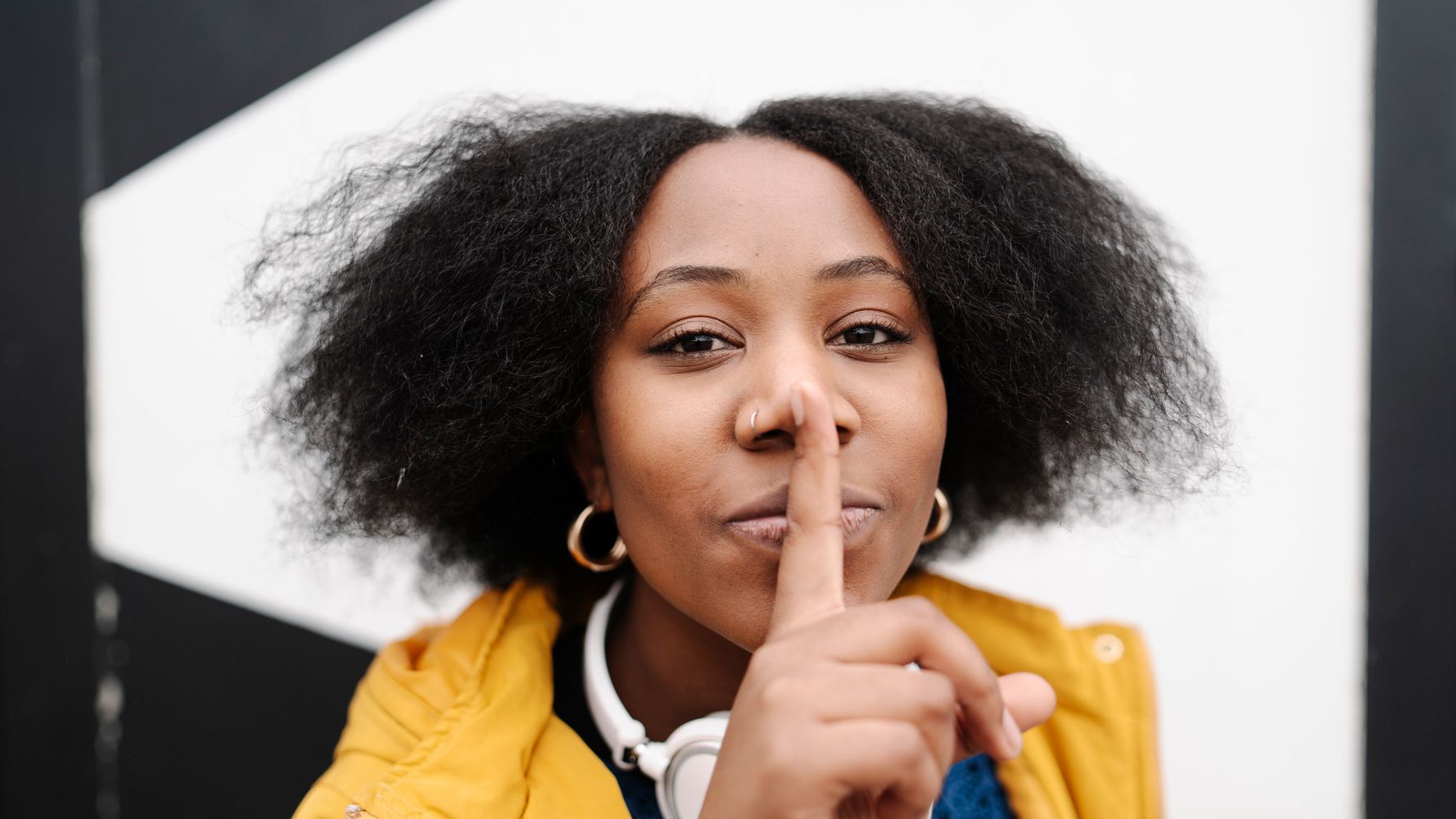 In 2021, when Paige West was a 23-year-old transportation analyst at her first job out of college, she realised she had chosen the wrong major and career.

“It was pretty high-stress, high output, a lot of deadlines,” West says. “There were people who were super passionate about that aspect, but I wasn’t one of them.”

West was losing sleep, and her hair, over the stress of being in an engineering field that she knew deep down wasn’t right for her. She regularly went to her job feeling nauseous. She did her work, but, needing relief, she turned down extra assignments and opportunities to get the professional engineering license that would have enabled her to advance within the company.

“When they would ask me ‘Where do you see yourself in five years at this company?’ I literally had no answer for them,” West says. “That’s when it became apparent I had to figure something out.”

West says her decision not to go above and beyond at work had a name: she was “quiet quitting” as she saved up money for her next move.

“To me, quiet quitting is more of a mindset shift than it is an actual action,” she says. “It’s dismissing this idea that I need to give this my everything. I can just put in the effort that’s required to do this job, and then put the rest of it into figuring out what else that is.”

Why so many people want to “quiet quit” their jobs

“Quiet quitting” is the new way for people to explain why they are not doing more than the bare minimum to stay employed.

Many people in Reddit threads, YouTube videos and TikTok clips use the term to describe their personal rebellions against hustle culture, which holds that people need to constantly work to achieve career ambitions.

“You’re still performing your duties, but you’re no longer subscribing to the hustle culture mentality that work has to be your life,” explains TikToker zkchillin. “The reality is, it’s not.”

Also known as “coasting,” quiet quitting is not a new concept, but the pandemic has definitely exacerbated the trend. In a 2021 survey of 27,000 US workers, Gallup found that only 36% of people reported being engaged with their jobs, with the number of actively disengaged employees ticking upward since 2020.

Last year, a LinkedIn survey described more Americans as “sheltering” in jobs as they waited out the pandemic for better opportunities. Top reasons people gave for staying in their jobs included collecting a steady pay cheque, taking advantage of company benefits, wanting to wait for a more favourable job market, and having no time or energy to focus on a job hunt.

Career coach Bryan Creely believes he has seen more people than usual identify as quiet quitters in the past 18 months, because workers are burned out by pandemic layoffs and tired from being forced out of the office and then being forced back into the office. Creely notes that wage growth stagnation could also be a factor.

Nadia De Ala, founder of Real You Leadership, has quietly quit jobs in her career. She says doing so can buy you time to think about what you really want.

“Essentially, quiet quitting is my first step before eventually actually quitting and moving on to greener pastures once I was ready,” De Ala says. “I’ve done this for all the reasons you can think of: burnout, career stagnancy, career changes, toxic work cultures, dissatisfaction with leadership’s failure to promote diversity, equity and inclusion, you name it.”

“I think quiet quitting is a great strategy to coast a bit, get paid and create space to really think about what’s important to you, align with your values and decide what work will fit best into the lifestyle you want,” she says.

To be clear, quiet quitters are still fulfilling their job duties, in contrast to employees who are completely checked out.

“The misconception of quiet quitting is that you just do nothing,” Creely says. “The true definition of quiet quitting is that you are basically doing what your job description says and doing nothing more. Not taking on additional projects, not volunteering for additional work, shutting your computer down at 5 and leaving … Honestly, I think it’s a healthy rebalance of the workplace.”

West says it was key for her not to burden her teammates while she was quiet quitting. “I didn’t want to be like, ‘Oh, sorry, I stop work at 5, good luck figuring this out by yourself,’” she said.

But knowing she was no longer willing to work 60-hour weeks to prove herself, West became more likely to speak up about needing more co-workers on projects.

Ironically, during her period of quiet quitting, West said she got better performance reviews from her supervisor. “I think it was just a byproduct of me not being so stressed and anxious about every deliverable I gave,” she says.

De Ala says if you’re a quiet quitter, it helps to set boundaries with your boss and colleagues regarding your time and energy, and to still give yourself credit for the work you’re doing.

“Start saying ‘no’ more, and always make sure you proudly speak for the work you are getting done and advocate for the positive impact it makes,” De Ala says. “Even if you’re not quiet quitting, practising self-advocacy is critical for your stakeholders to notice you as an expert and leader in your role, so they’re never left wondering or second-guessing the value your work brings.”

It also helps to give yourself a deadline for when you’ll actually quit. West recommends that quiet quitters choose an end date and keep it in mind, because at some point, many employers will expect their workers to step up or get fired. And West, personally, knew she could not be in a mental state of quiet quitting forever.

“The real relief definitely didn’t come until I fully quit. That’s when I really started feeling myself again.”

“I felt that there would never be a point where I could accept that my job would just be a means to an end and I just have to work this job 40-plus hours a week, and then I can only enjoy my life outside of it,” West says. “I couldn’t come to terms with that.”

Quiet quitting can also be a move for some employees who don’t see another option. Sakura, who asked HuffPost not to share her full name, is a woman who works from Japan for a US tech company. She has made a YouTube video about quiet quitting in the tech industry.

“I don’t think anyone really chooses to quietly quit, but sees it more as a last resort to either, one, stop working for a system that doesn’t reward you or no longer makes sense; two, preserve yourself from overworking; or, three, get by to stay financially stable enough to look for other options,” Sakura says.

“For me it was definitely a last resort,” she says. “And I’m much happier and healthier now after taking a break and also working in a job that is much better aligned to my career goals, and also with better work-life balance benefits.”

Although quiet quitting can help ease feelings of discontent, it will not feel as good as the real thing. Take it from West, who noticed a night-and-day difference in her physical stress levels after she stopped quiet quitting and left her company for good. She now does freelance marketing and virtual assisting work, and creates YouTube videos advising professionals who are in the same boat as her.

“The real relief definitely didn’t come until I fully quit. That’s when I really started feeling myself again,” West says. “My hair stopped falling out and I actually started getting regrowth again. Things like that. That stuff didn’t happen until I left.”

Brandon Lewis is backing Liz Truss in the leadership contest.Plans to pay public sector workers less in poorer parts of the country “was not something that was ever proposed” by Liz Truss, one of her key supporters has insisted.Brandon Lewis’s comments appeared to directly contradict a press release issued by the foreign secretary’s leadership campaign just two days ago.Truss was forced into a screeching U-turn yesterday after the policy, which […]