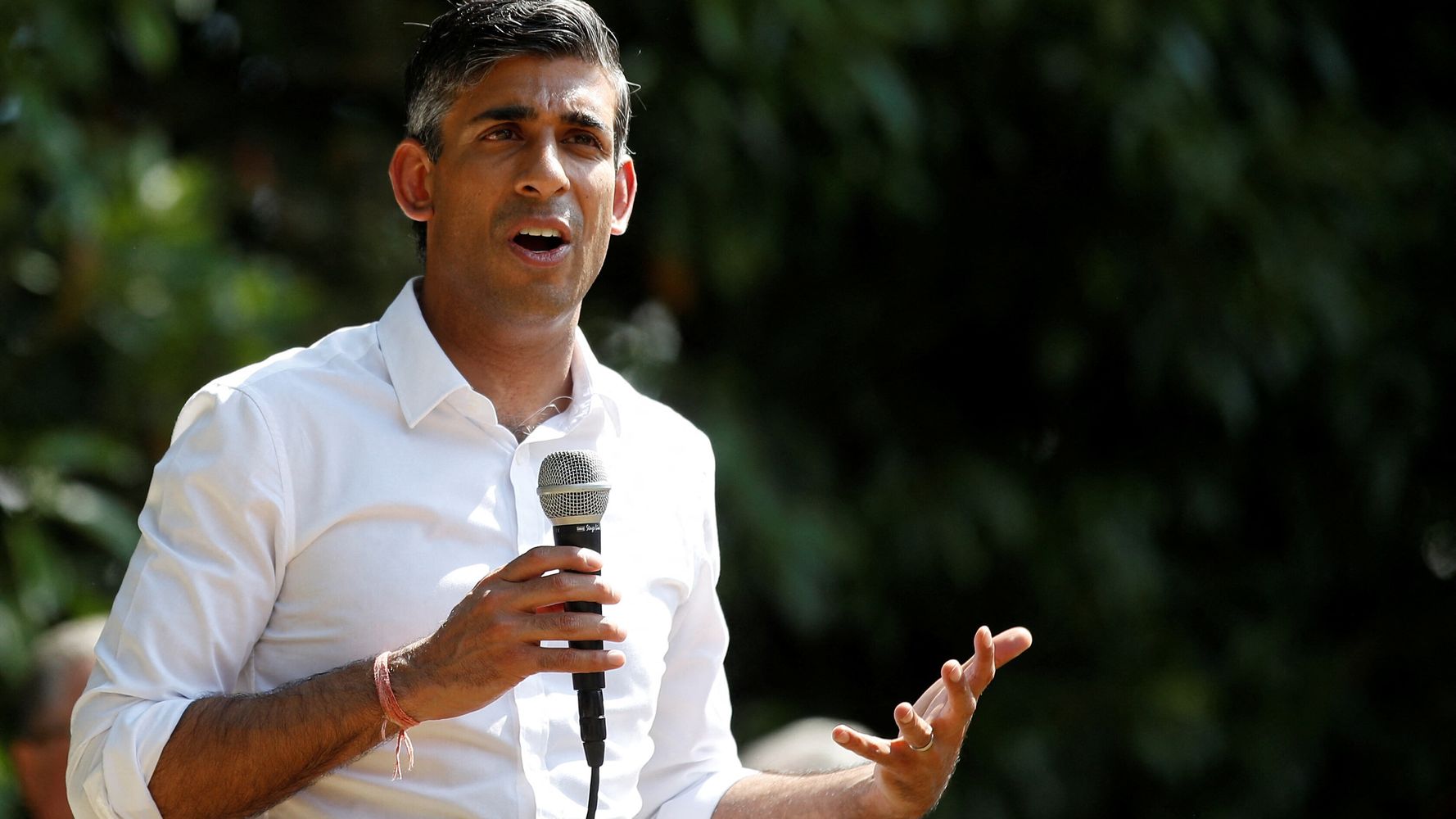 Rishi Sunak has boasted of having taken money from “deprived urban areas” in order to give it to other parts of the country.

He made the admission while speaking to Tory members in Tunbridge Wells while on the leadership campaign trail in July.

In a video obtained by the New Statesman, Sunak said: “I managed to start changing the funding formulas to make sure areas like this are getting the funding they deserved.

“We inherited a bunch of formulas from Labour that shoved all the funding into deprived urban areas and that needed to be undone. I started the work of undoing that.”

Tunbridge Wells, in Kent, has a Conservative majority of 14,645 and has been held by the party since its creation in 1974.

Lisa Nandy, Labour’s shadow levelling up secretary, said: “This is scandalous. Rishi Sunak is openly boasting that he fixed the rules to funnel taxpayers’ money to rich Tory shires.

“This is our money. It should be spent fairly and where it’s most needed – not used as a bribe to Tory members. Talk about showing your true colours.”

“This is one of the weirdest – and dumbest – things I’ve ever heard from a politician,” he said.

Jake Berry, chairman of the Northern Research Group of Tory MPs, said that in public Sunak “claims he wants to level up the North, but here, he boasts about trying to funnel vital investment away from deprived areas”.

“He says one thing and does another – from putting up taxes to trying to block funding for our armed forces and now levelling up,” the Truss supporter said.

Sunak’s campaign did not dispute the video and instead defended its content.

“Levelling up isn’t just about city centres, it’s also about towns and rural areas all over the country that need help too. That’s what he changed in the green book and he will follow though as prime minister,” a source said.

Sunak is believed to be trailing Liz Truss in the race to succeed Boris Johnson as prime minister, as party members begin voting.

But there is still a month of the campaign to go, with the result set to be announced on September 5.

Both candidates will appear at another hustings event on Friday evening, this time in Eastbourne, where they will take questions from Tory members.

Sunak’s comments were reported after Truss abandoned plans to pay public sector workers such as nurses and teachers who live in cheaper parts of the country less than those who work in London or the south east.